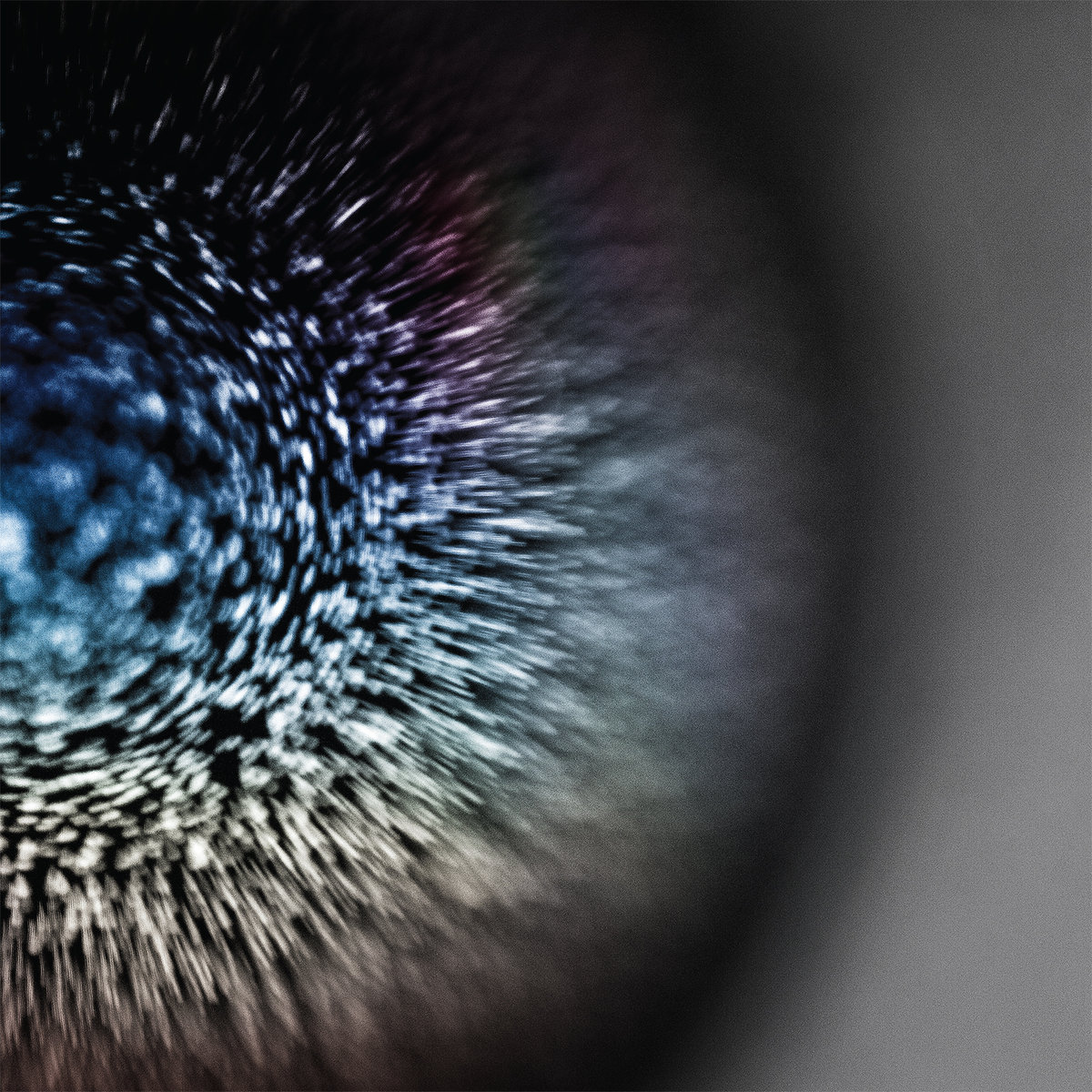 Emptyset are on a mission. For over a decade the duo, otherwise known as James Ginzburg and Paul Purgas, have studied the creation, concept, and consumption of electronic music, and pioneered innovation in their genre. Previously, the pair have built installations for Tate Britain, played live in a nuclear bunker, and projected their songs into space just to record what happened next. While the end results have often proven polarising, there’s no denying their ability and intent to push forward.

For ‘Blossoms’ and their next trick, the duo developed their own neural network-based artificial intelligence system and programmed it to create original audio ouput. Yes, you read that correctly. Over eighteen months, following conversations with an international network of programmers working at the cutting edge of sound synthesis, Emptyset devised a system powerful and intelligent enough to create original music. They then seeded the system with a knowledge base of material to learn and generate from, namely everything they’d ever recorded before.

As simply as it can be put, Emptyset fed all of their previous records into a computer and asked the confused machine to make a new one. For an act that have been accused of sounding cold and calculating before, literally teaching a computer to speak is quite a bold move. For an act that have pushed and pulled their sound in pretty much every conceivable direction, it might be the last place they had to go. For perhaps the first time however, the experiment doesn’t work.

If you’re at all familiar with Emptyset then, as much as some of it sounds like it was sent from another planet, none of this will be alien. You can expect familiar wobbling throbs, skittering static, and red-needle bass. However, where the duo’s debut was an adept lesson in mixing dubstep with drone, and 2017’s ‘Borders’ had a hypnotic, even hallucinogenic effect, ‘Blossoms’ is more likely to induce a migraine. Previously there was connective tissue, some aural anchor-point for each album, here there’s only discombobulation. Tracks seem to clash against each other, lurch and hiss. It provides friction but little energy. Instead it’s disorienting, nauseating, and odd. Which is probably exactly what Emptyset wanted.

This isn’t a record to sit back, relax, and enjoy then, it’s an experience to undergo. It’s a snapshot of software eating itself. It’s a feat for sure, but a technological rather than a creative one. To a pioneering sound designer, ‘Blossoms’ might be enthralling experience. Musically though, as unique and clever as it may be, it’s tough to love. I need a lie down.