American Football have been back for a while now- the seminal emo outfit reunited in 2014 after a 15-year hiatus to play a few festivals and finish a few tours- but it was never clear just how long they intended to stick around. All of a sudden though, there’s more, there’s new music.

‘I’ve Been So Lost For So Long’ above is the lead single for a new album, also titled ‘American Football’, due out October 21st. The cover art for that is below. 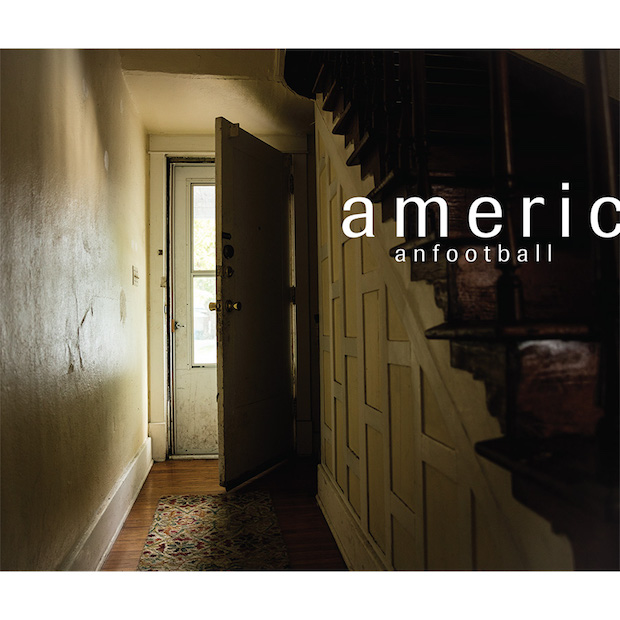 tagged with American Football, I've Been So Lost For So Long, new album