INCUBUS- If Not Now, When? 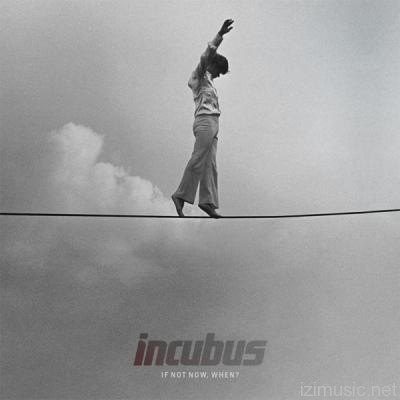 This is a pointless record. It should be no surprise to hear that it’s polar opposites to the band’s early work (anyone still pining for that probably needs a new hobby) but what is unexpected is how far removed it is from even ‘Morning View’ or last album ‘Light Grenades’. Ok, so it’s not a complete shock, the band already declared album number seven would be “different from anything that we’ve done.” But they also said ‘If Not…’ would be a sharply focussed but warm and romantic record. It’s not.

The opening title track doesn’t break the bad news gently either. Flabby and lifeless, it’s a five-minute meander without a crescendo, killer chorus or single hook in sight. It sounds everything like U2 and nothing like five dudes who love Faith No More, and is a tasteless flavour of things to come. ‘Promises, Promises’ has both a weird country vibe and chart-pop stink, still no hooks though, ‘The Original’ aims for epic but gets only irritating, and if ‘Thieves’ is just a little summery, sweet and exciting, the lumbering, undercooked and overlong ‘In the Company of Wolves’ kills the pleasure stone dead.

Without any immediate thrills you want this to be a grower but repeat listenings will only further frustrate. There is nothing to work with here, no layers to get lost in, only a band running on fumes. Most of these tracks don’t even feel like B-sides but like unfinished business, like ideas not done. This is the sound of a band pleasing themselves and no-one else.

tagged with If Not Now, Incubus